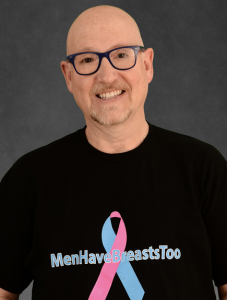 In His Own Words…

My journey began back in December 2010. You see, I walked into a doctor’s office as a 50-year-old male with no major illness and walked out a Breast Cancer patient. My journey takes me from first being embarrassed to now being empowered. From first being silent to now being outspoken. Now I advocate daily for Male breast cancer Awareness. I am the voice for men who can no longer speak and for the ones still embarrassed to speak.

I was seeing my General Practitioner for a general fitness evaluation. During the examination, I mentioned to the doctor that I had felt a cyst under my left nipple. The doctor felt it and referred me to a local surgeon for a needle biopsy as this raised a red flag with him as he knew my family history and that my sister died from metastatic breast cancer two years earlier. I had been ignoring this cyst which was causing me discomfort over the past several months but never mentioned it because I had just figured it was a fatty cyst.

I made the appointment with the surgeon and brought my wife with me because anything with the word needle in it is not going to feel good and she provides me strength. Upon entering the exam room, I started to feel very apprehensive as I have to admit I do not favor needles. The doctor proceeded with the needle biopsy which I have to say was one of the most uncomfortable procedures I had experienced and would have appreciated to have been knocked out. Needless to say, I cursed a lot and sweated through the paper sheet on the exam table. The doctor could not get enough fluid through the needle biopsy and scheduled me for a surgical biopsy the following day 12-7-10 at Westchester Square Hospital in the Bronx.

I remember waking up in the recovery room shortly after the procedure and still groggy the doctor came in to see me and stated he did not like what he saw and I then fell back asleep with the help of the attending nurse giving me a pain shot. I told this to my wife that night but still never thought in the direction of cancer of any type.

On December 16, I went back to the doctor’s office with my wife to get the results of my biopsy. My surgeon was still in surgery that day and I met with his associate who stepped out to get my file. When he came back into the room his demeanor was much different than when he left to get the file. It was at this moment that the doctor informed me that they removed a 2.2cm tumor that was positive for cancer and that I have Breast Cancer. The diagnosis was Invasive Ductal Carcinoma and Ductal Carcinoma in Situ. I was floored and did not understand as I had never heard of men getting breast cancer. My wife was already in tears and I asked her what he is telling me. She looked me in the eyes and said he’s telling you that you have Stage Two breast cancer. Still, in shock, the doctor said he would take care of this and the surgery had to be done right away. I was scheduled for surgery 12-21, four days later.

My wife and I went home and tried to research male breast cancer online and couldn’t find any comprehensive information other than it would be treated like a woman’s surgery and I would be receiving a Mastectomy of my left breast. Many feelings and thoughts had run through my mind that day and the following days looking to put my affairs in order as I had just lost my sister to a horrible death from breast cancer and its metastasis to other organs the previous year and thought the worst for myself. I have to say that my wife Patty provided me with as much love and support as humanly possible and if it wasn’t for her this whole journey would have been unbearable.

I geared up for surgery on December 21 and was in decent spirits hoping I would be knocked out and wake up minus one nipple. It was at this point in the hospital that they informed me they were going to do Lymphatic Mapping first with a series of six injections around my left nipple! What shoot me now? Six needles! Where are my drugs? This made the nipple biopsy a walk in the park. It was then they finally wheeled me up to surgery. Finally, I met the Anesthesiologist and I begged him to give me something as my anxiety was over the moon. After the surgeon came to visit me and introduced me to the assisting surgeon, he assured me things were going to be fine. The last thing I remember was sliding into position on the operating table. I woke up in recovery bandaged like the Mummy and in pain. The surgeon came in and stated everything went well and that they had tested my Sentinel Node and non-Sentinel node and they were negative for metastasis.

The next day I went home with 23 staples and two drainage bottles hanging from my chest minus my left breast, just in time for Christmas and New Year’s. My Surgeon felt I would not need to have Radiation or Chemotherapy but to confer with my Oncologist. I met with my Oncologist in the Bronx shortly after recovery and he scheduled me for a full-body PET scan. Everything came back negative and I did not have to receive chemo or radiation. I also had a BRACA test done and I was negative. I was on Tamoxifen for 8 years which is what they prescribe to women and I have to say it is not a pleasant drug for men and it has several undesirable side effects but I want to increase my life expectancy and this is what the medical field has to offer. I am now 11 years with no evidence of disease and continue to go for blood work and mammograms of my remaining breast.

I have been honored to meet many fellow male breast cancer survivors and their families through organizations like the Male Breast Cancer Coalition, Metavivor, American Cancer Society, Dr. Susan loves Foundation just to name a few. I have had opportunities to participate in several events to raise awareness and will continue to advocate for awareness that men can get breast cancer too. Men need to have a conversation with their medical providers which will help promote awareness and possibly save someone’s life.

The ultimate goal is to spread the word that men can get Breast Cancer too, that men should check themselves routinely as early detection is a key to surviving this horrible disease. 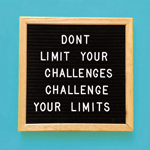 Being a man with breast cancer living with what is perceived as a woman’s only disease. Living in a Pink world of Pink ribbons and Pink balloons. 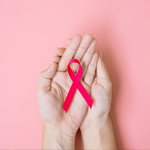 What one thing you want all breast cancer patients to know?

That you have to be your own best advocate! 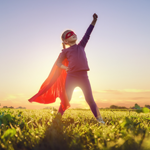 My superpower is being sensitive to what other people are thinking and feeling. 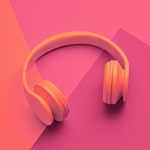 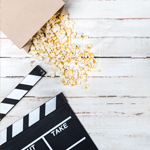 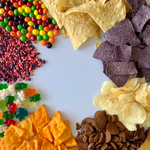 What is your go-to snack? 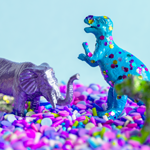 Spirit animal is the “dog” 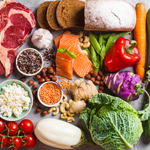 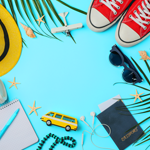 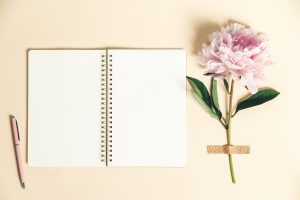 WE ARE ALL THE FACE OF BREAST CANCER