AACR: Focus on the Immune System 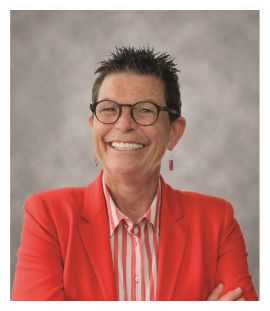