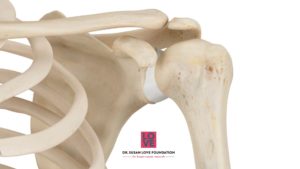 What decreases the risk of osteoporosis? 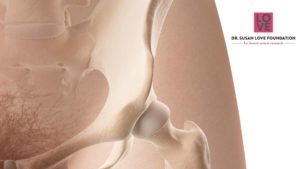 Peak bone mass is increased with exercise and a healthy diet

Some women begin losing bone before menopause, others have a considerable decrease when they reach menopause, and others lose comparatively little at that time. About 35% of women lose a significant amount of bone with menopause. Women who have had their ovaries removed before age 35, or who enter menopause due to treatments for breast cancer that shut down the ovaries, appear to lose bone more quickly and are more likely to develop osteoporosis than are women who have had a natural menopause. This is because the ovaries, in addition to producing estrogen and progesterone, produce testosterone, which helps to maintain bone density.

More reading on bones: National Institute of Arthritis and Musculoskeletal and Skin Diseases

Discover all the research being done by Dr Susan Love Foundation