Behind the Hype: Breast Cancer Vaccine 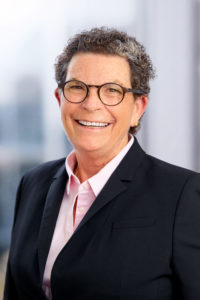 Last week my email burst forth with this headline: Florida woman recovers from breast cancer with trial vaccine.

The article was about a woman named Lee Mercker who was treated in a clinical trial at the Mayo Clinic in Jacksonville, Florida, with an experimental breast cancer vaccine for women with early-stage breast cancer. The article reported that the vaccine had gotten rid of all of her cancer cells. Only later on do we read that she actually also had a double mastectomy.

This type of hype is one of the problems with the breast cancer news we often see, especially in October aka Breast Cancer Awareness Month.  It’s a shame because this research is really important.

The researchers at the Mayo Clinic who are conducting this study are supported in part by the Artemis Project of the National Breast Cancer Coalition. They also are trying to develop a vaccine that will prevent breast cancer.  This type of work is complicated both because the immune system, the human breast, and cancer are all very complicated.

All the headlines I saw about this story would lead you to believe that the vaccine cured her breast cancer. That is not what happened. As the developer of the vaccine, Dr. Keith Knudson explained: “We saw some evidence of elimination of the tumor, as well, as some evidence of the immune system crowding in.” This does not mean the treatment cured her cancer.

Now, the researchers will study the effect the vaccine has on two other patients they have enrolled in this study. They also are looking for more trial subjects. The fact that they saw an immune response is great! But it is way too soon for that type of headline!

The Dr. Susan Love Foundation for Breast Cancer Research is committed to conducting research on women instead of mice and rats. If we want to understand the cause and treatment of breast cancer in women we have to study women. Our anatomy is different and our hormones are more complex. While there have been a few very important insights into breast cancer that have come from the mouse model, there are many more studies that have not translated into humans. 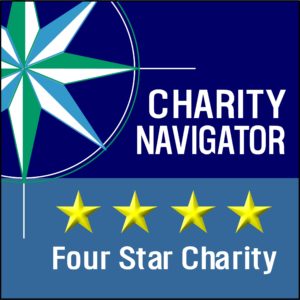