Read this article on the Neurobiology Of Aging website. 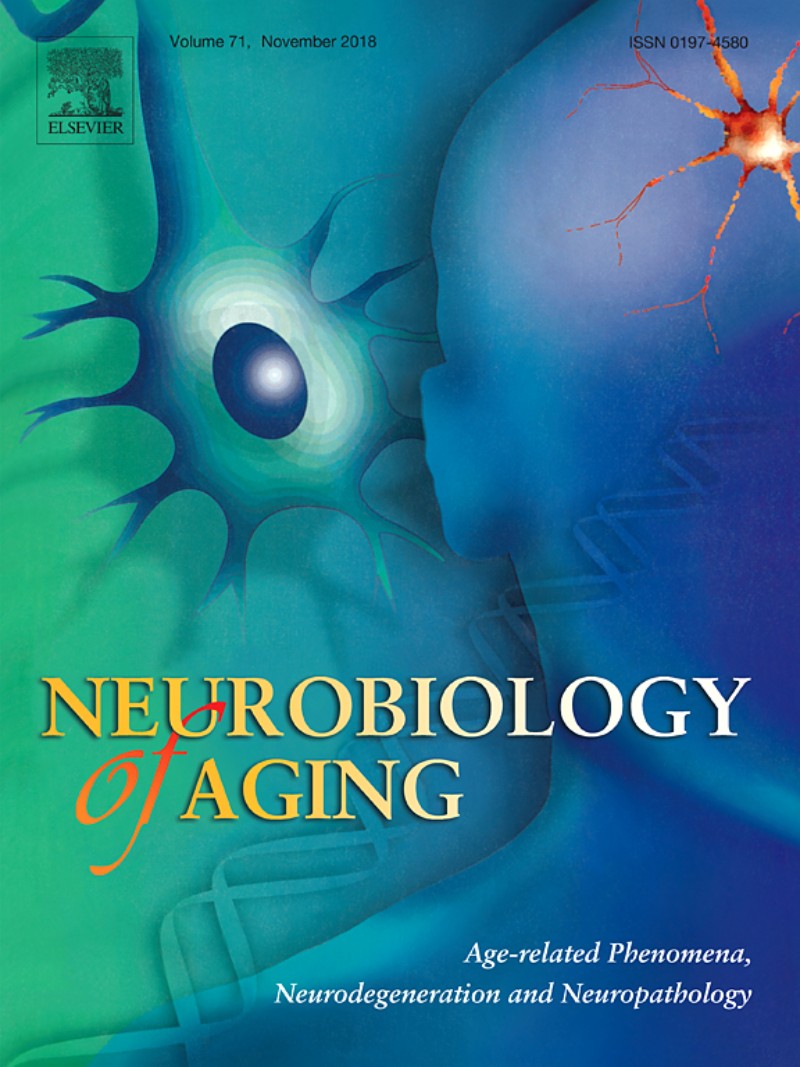