Disrupted brain network functional dynamics and hyper-correlation of structural and functional connectome topology in patients with breast cancer prior to treatment.

Read this article on the Brain and Behavior website.

This study at Stanford University in Palo Alto, CA, is using cognitive tests and MRI scans to learn more about how breast cancer and its treatments can affect the brain and cognitive functioning. The study will compare women who have never had breast cancer to women with breast cancer. The researchers wanted to enroll 100 healthy women from the Army of Women. The Call to Action for this study was sent to Army of Women members on June 26, 2013. The researchers were able to close enrollment one day later, on June 27, 2013, after the Army of Women provided them with 293 women who were interested in enrolling in the study. 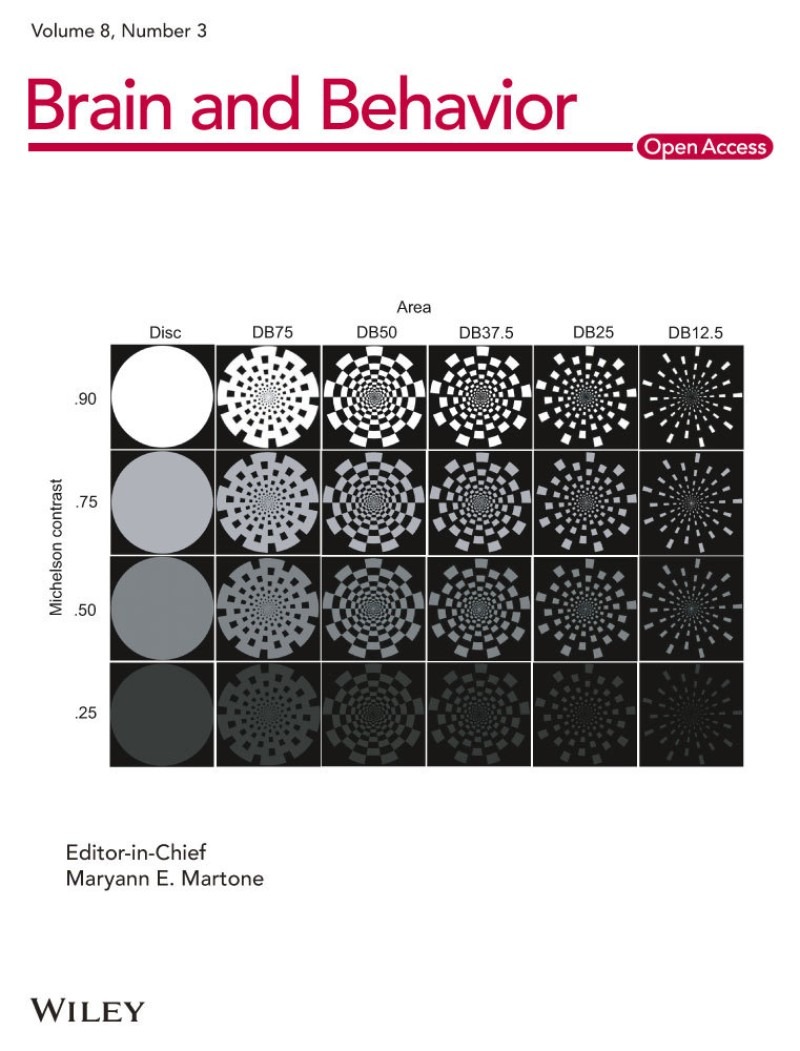