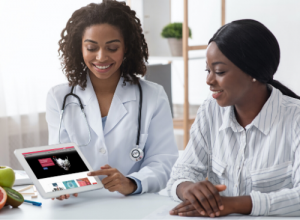 From the outset, The Love Research Army has aimed to enroll people of all racial and ethnic backgrounds. By doing so, we’ve been able to get information about breast cancer research studies to a broad range of women. This, in turn, helps make it more likely that researchers will not be conducting studies that focus only on white women.

When the BRCA1 and BRCA2 genetic mutations that increase breast cancer risk were discovered, it was evident that these mutations occurred at a higher rate in women of Ashkenazi Jewish descent. It took many more years for researchers and doctors to recognize that Black women with a family history of breast cancer should also be tested for these mutations. More extensive research on African American women also identified specific mutations that were more common among women of African ancestry.