The agency’s Jet Propulsion Laboratory can find the tiniest microorganisms—something that turned out handy for breast-cancer researchers. 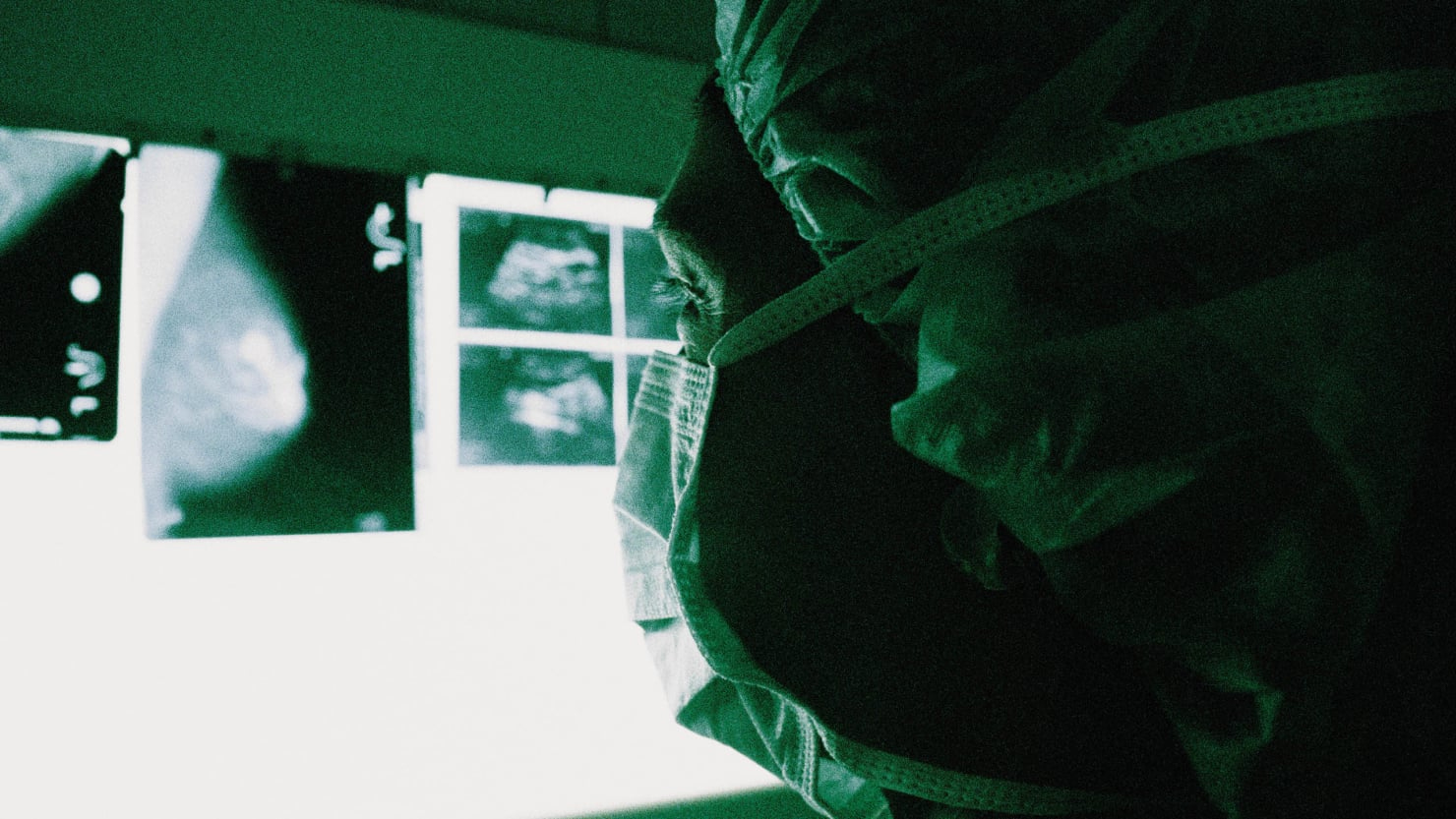 Love— the Founder and Chief Visionary Officer of the Dr. Susan Love Foundation for Breast Cancer Research, which is focused on breast cancer research—couldn’t figure out how to effectively study breast ducts, where breast cancer often begins. The ducts have a low biomass, taking up a barely readable amount of area and volume.

“I got kind of frustrated that we didn’t understand very much the anatomy of the breast,” Love told The Daily Beast. “It hasn’t been studied very much. There’s been a study looking at the microbiomes of all the rest of the body, but not the breasts.”

It turned out that NASA’s Jet Propulsion Laboratory had a solution—in its Office of Planetary Protection, whose mission includes “avoiding the biological contamination of environments that may obscure our ability to find life elsewhere—if it exists.”

When NASA sends spacecrafts to other planetary bodies and searches for signs of life, the agency follows strict non-contamination protocols to avoid spreading Earthly particles on foreign surfaces and vice versa. That’s important in giving us clear scientific results. It’s also a big ask: The technology needs to be clean and able to analyze microscopic levels of biomass.

That’s where JPL’s techniques like genomic sequencing came in. Love and her researchers needed a way to analyze DNA in the breast’s ductal systems, which contains the glands that produce milk and secrete a substance called nipple aspirate fluid. After analyzing fluids from the breast ductal systems in women who had breast cancer history and women who didn’t, researchers found that the community of microorganisms differed significantly between both groups. The presence of the genus Alistipes in the ductal system correlates with a higher chance of breast cancer, though whether these microbes actually cause breast cancer is not yet known. This was the first-ever study of microorganisms in human breast ductal fluid.

In space, these techniques for detecting life and analyzing DNA are used to look at microdiversity on clean or barren surfaces, such as a planet or a spacecraft. Its coolest attribute is the ability to tell whether potential signs of life—living or dead—are around.

“We can extract and look at all types of organisms. We have developed certain types of technology looking at microdiversity on extremely clean surfaces,” Parag Vaishampayan, scientist at JPL’s Biotechnology and Planetary Protection Group, said. “Most of the time, we don’t care if it’s living or dead, but for us, it’s important for us to understand if it’s living or not.”

This, coincidentally, is also important when studying breast cancer. Currently, researchers must map the DNA from a sample, then subtract the human DNA to find the cancer that’s left. However, there may be dead bacteria left over.

“The most interesting thing is the bacteria we found in our first study was higher in the healthy tissue compared to the disease tumor tissue,” Delphine Lee, a dermatologist at the Harbor-UCLA Medical Center, said. “We found the same bacteria in the nipple aspirate fluid. It was relatively higher in women who were healthy than women who have breast cancer. That doesn’t mean anything yet, but that is intriguing. Perhaps you could introduce this bacteria down the duct.”

When radar mapping in space, bodies of water appear jet black, so researchers must apply signal processing to map these bodies of water. Using this method, researchers could map the structure of the breast ductal system, even though it has fluids inside, and identify the duct where most breast cancers occur.

This study was part of the Medical Engineering Forum Initiative at NASA’s Jet Propulsion Laboratory, Pasadena, California, where JPL scientists worked with medical researchers. Right now, they’re working on applying for funding for further research to better understand the microbiomes in the breast ductal system.

JPL’s mapping technology can potentially help detect signs of breast cancer early, as early detection is the best way to prevent it. Right now, researchers are still working on mapping analysis. Ultimately, Love would like to have a 3-D print made of breast ducts

“Breast cancer starts in the lining of the milk duct,” Love said. “When we do surgery, we’re pretty blind. If we have a map, we may even just be able to squirt something down the duct and wouldn’t even have to operate.”

Love’s team is currently working on a portable ultrasound that women can use themselves to identify if a lump is benign or not. This could help prevent breast cancer, and Love says this could be a potential collaboration with JPL, as female astronauts could use it to screen themselves.

JPL, for its part, plans to continue collaborating with doctors, as NASA’s tools and techniques can be applied to other fields of medical research as well. “I believe that the space technology we develop here is not only for space science,” Vaishampayan said. “Breast cancer research is just one example. I think there are many more fields where we can work with medical researchers.”