Read this article on the Cancer Prevention Research website.

This study at Penn State Milton S. Hershey Medical Center, in Hershey, is investigating whether combining raloxifene with a dietary supplement called omega-3 fatty acid has an effect on breast density or urine and blood chemicals associated with breast cancer development. The researchers wanted to enroll 372 volunteers. The Call to Action for this study was sent to Army of Women members on March 17, 2010. When the researchers closed enrollment on April 2, 2012, the Army of Women had provided them with 342 women who were interested in enrolling in the study. 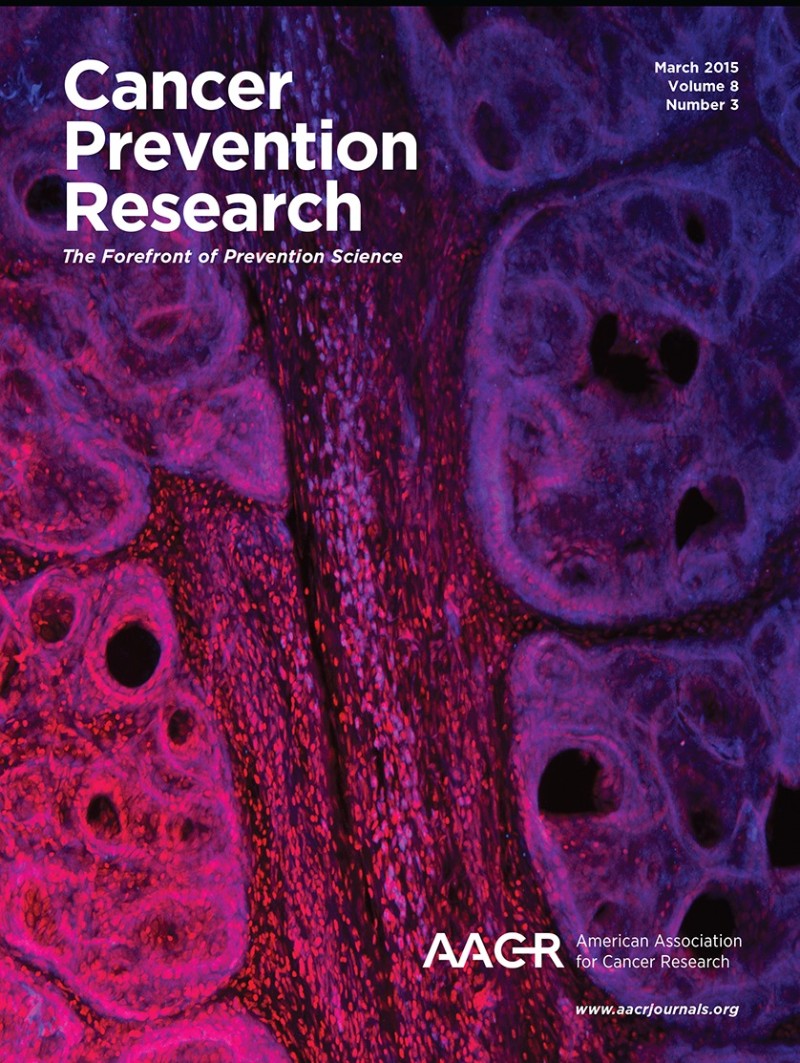