Internet-based interventions for cancer-related distress: exploring the experiences of those whose needs are not met.

This study at Loma Linda University, in California, is investigating the effect that a social-networking website that allows cancer patients to communicate, share information, and provide support to others over the Internet has on cancer-related distress. The researchers wanted to enroll at least 120 people who had been diagnosed with breast cancer. The Call to Action for this study was sent to Army of Women members on August 24, 2011. The researchers were able to close enrollment on August 25, 2011, after the Army of Women provided them with 380 people who were interested in enrolling in the study 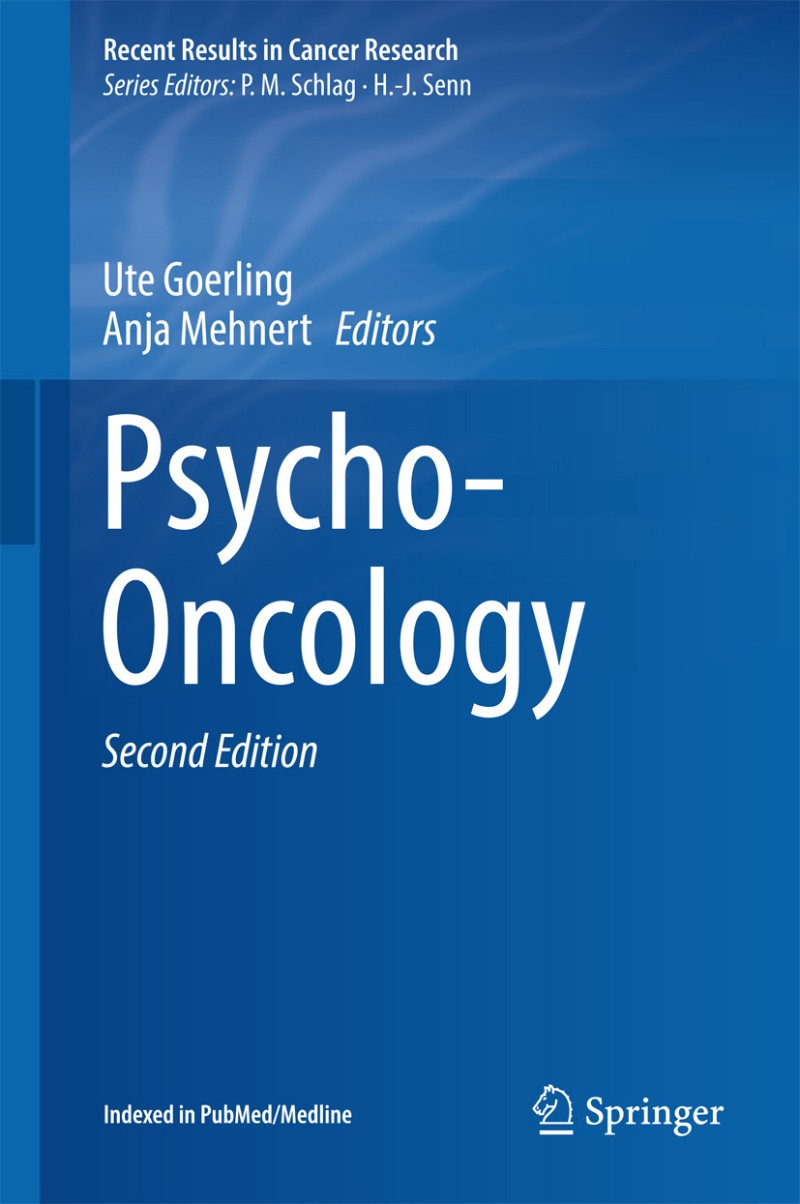