Read this article on the JAMA Internal Medicine website.

The research team is studying two medicines that may help to reduce hot flashes. One is a low dose estrogen pill; the other is a serotonin-based pill called venlafaxine (brand name Effexor XR). The researchers want to know if women who take these medicines have fewer or less severe hot flashes than women who take a placebo (inactive pill). They also want to determine if one medicine is more effective than the other. A total of 304 women will be participating in this study across the United States at three research sites: Massachusetts General Hospital and Brigham and Women’s Hospital/Harvard Medical School, Boston; Group Health Research Institute, in Seattle; and University of Pennsylvania, Department of Obstetrics/Gynecology, Philadelphia. The Call to Action for this study was sent to Army of Women members on March 28, 2012. When the researchers closed enrollment on May 15, 2012, the Army of Women had provided them with 117 women who were interested in enrolling in the study. 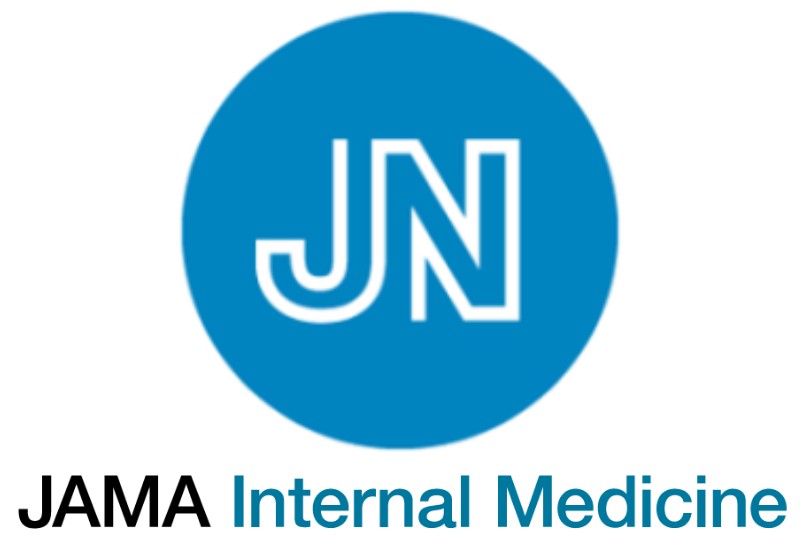