Read this article on the American Journal of Obstetrics and Gynocology website.

Interventions for Relief of Menopausal Symptoms: A 3-by-2 Factorial Design Examing Yoga, Exercise, and Omega-3 Supplementation

The research team is studying how well yoga, exercise, and omega-3 fatty acids (fish oil) work to ease hot flashes and night sweats. A total of 375 women will be participating in this study across the United States at three research sites: Indiana University School of Nursing, in Indianapolis, Kaiser Permanente Northern California, in Oakland, Calif., and Group Health Research Institute, in Seattle. The Call to Action for this study was sent to Army of Women members on June 15, 2011. When the researchers closed enrollment on January 5, 2012, the Army of Women had provided them with 145 women who were interested in enrolling in the study. 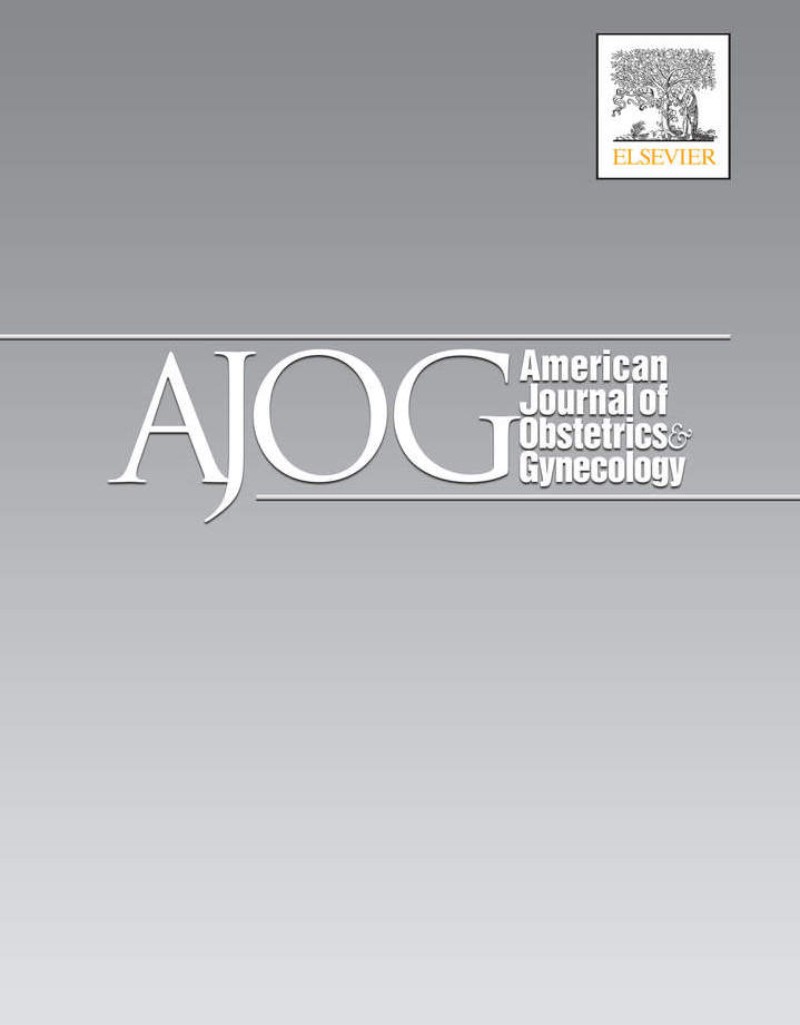