Read this article on the Clinical Breast Cancer website.

Protocol for Narrowing the Gap in Adjuvant Therapy (GAP Study)

This study at Georgetown University, in Washington, DC, was designed to better understand the differences in breast cancer treatment experiences between African-American women and white women. The researchers wanted to enroll at least 400 African-American women and 400 white women. The Call to Action for this study was sent to Army of Women members on April 3, 2009. When the researchers closed enrollment on August 2, 2011, the Army of Women had provided them with 239 women who were interested in enrolling in the study. 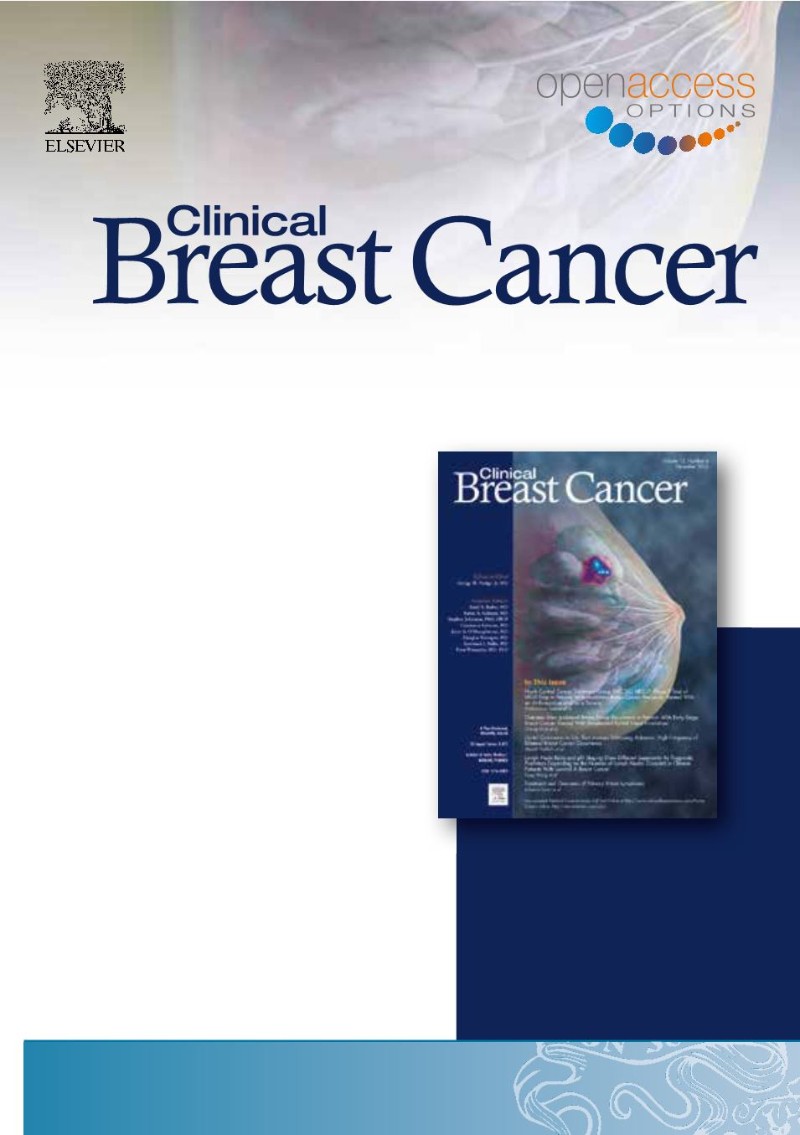