Read this article on the Brain, Behavior, and Immunity website. 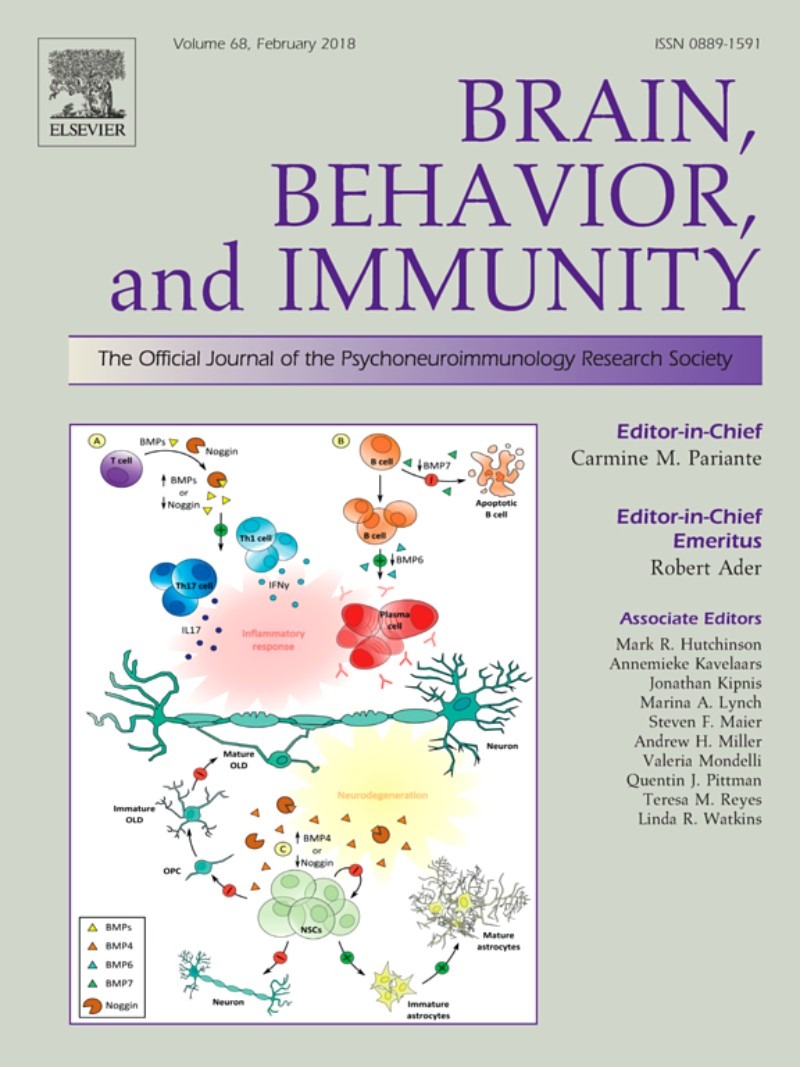