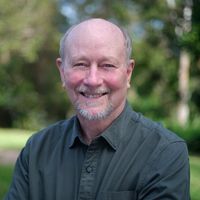 In His Own Words…

“I’m sorry to say, but you have breast cancer.” When I heard that diagnosis from my family doctor in March 2014, I was not overly surprised. Ten years earlier a mammogram of lumps in my left breast proved negative, and after feeling lumps again, I’d convinced my doctor to order an ultrasound. Just after viewing the monitor of the scan, the technician ominously left the room. A biopsy was scheduled and I was subsequently diagnosed to have Inflammatory Breast Cancer.

Because the breast became inflamed, the surgeon decided that she would send me to the oncologist, to start neo-adjuvant treatment, where chemo precedes surgery. The first thing the oncologist said to me was, “Do you have a family history?” My answer was “yes”, since my mum died, aged 41, from this disease.

Treatment
The oncologist was keen to get my chemotherapy started immediately. Chemo lasted 18 weeks, and was one day each three weeks. There were three lots of FEC (Fluorouracil, Ellence, and Cytoxan) and three of Docetaxol. I have to say, that chemo went very well for me and I tolerated the drugs without the various dreaded side effects.

The Surgery that followed was extensive and since 2/23 lymph nodes were tumorous, all those under my arm were removed, along with the affected breast tissue. I was lucky to have a very skilful surgeon, and she was amused when I asked if there was any reconstruction? While it is possible to rebuild a facsimile of a guy’s breast, she explained, the lack of extra material makes it harder and actually inhibits the surgeon who really has to work hard to round up the affected tissue, since cancer often travels further in male breasts.

Following chemo, I started 33 radiation treatments, five a week for six weeks. Again, this was more of an inconvenience than a bad experience, and I understood that this treatment was “insurance” in that it was aimed at rounding up cancer cells in my skin and in the chest wall.

After genetic testing, I was found to have a variation of the BRCA1 gene, which is, as yet, unmapped. With breast cancer in my family history, I have made my siblings, and kids breast aware, so that they know to screen themselves regularly. While I didn’t want to worry people unnecessarily, I didn’t want to underplay the threat to them either.

Two years post treatment for breast cancer I was diagnosed with prostate cancer and treated with a prostatectomy. Fortunately, I’m NED for both cancers.

In 2018 I attended the Project LEAD Course at La Jolla. I am a regular poster on Twitter @malefitness and contribute to various closed breast and prostate cancer Facebook pages. I also write articles and create videos. These can be found on the Media page of my website, MaleBC.org, which includes links to the latest research, and to a Manifesto is aimed at securing some basic equivalence for men diagnosed with and treated for this disease. I’m also the survivor story editor for the Male Breast Cancer Global Alliance and President of the Board of Directors.

Get To Know Rod… 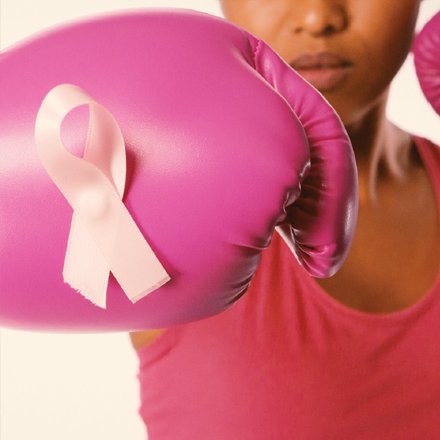 Personally, overcoming anxiety about cancer in general. During active treatment I pretty much felt okay, so the most challenging time came afterwards when I needed to feel more competent if I was going to raise awareness about breast cancer in men. I went through a steep learning curve by study and attending courses such as Project LEAD. 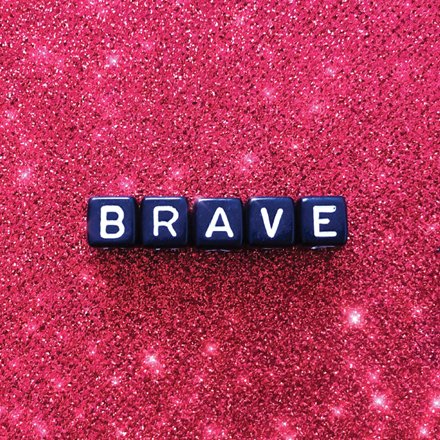 I wish being a good listener was my main superpower, since I’ve realised it is the most important part of my advocacy work, only in retrospect. Imparting information is important, but discovering the real concerns of those you are trying to help is paramount. The most useful attribute I have is elective amnesia when it comes to bad news. Sounds nuts, but keeping yourself mentally stable is the key to stop burn out. 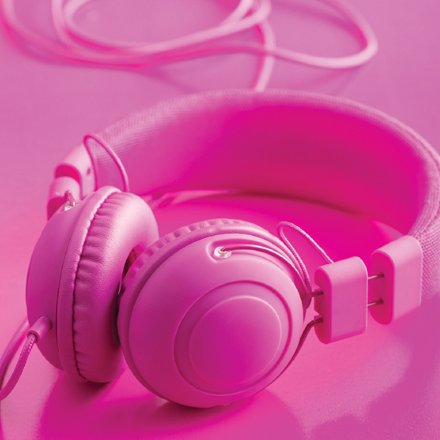 What a hard question! I love all types of music from classical to heavy rock and the best stage musicals like Evita and Les Misérables. People talk of fight songs, but I’ve never felt I was fighting this disease, I relied on quality work by the surgeon, the radiologist and the oncologist. Anyway, I love humor and irony, so I’ll go for Elton John — I’m Still Standing 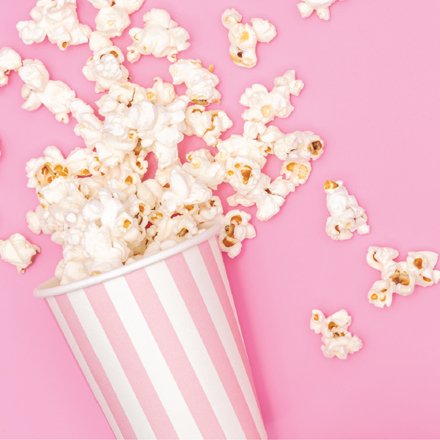 Too many to name, but O Brother, Where Art Thou? did it for me on so many levels. Those guys were on a journey where adversity was around every corner. They persevered using their talents and lots of good luck. It was about good triumphing over evil, not always possible, but this movie showed how reasonable people might succeed at this. 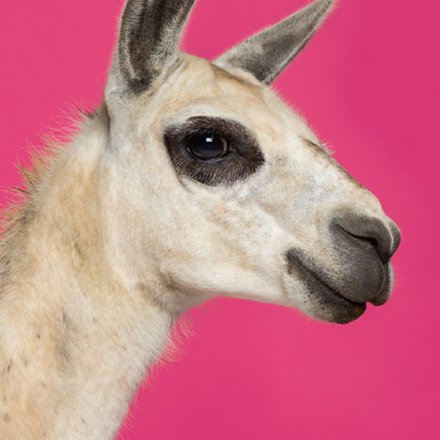 Australia has many unique animals, but of the herbivorous marsupials: the ubiquitous kangaroos and wallabies, the arboreal possums, the lumbering wombats, and the iconic koalas, it is the latter that I might call my spirit animal. Sitting in a eucalypt tree all day chewing on leaves sounds fine to me. 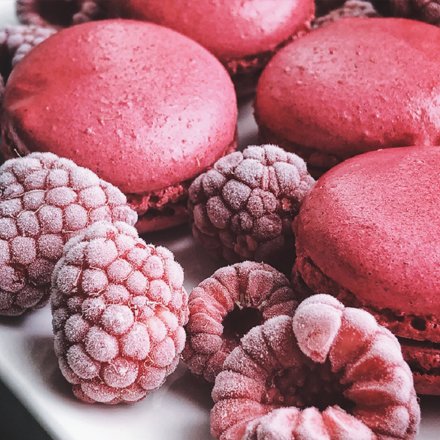 Food is very important to me, and I feel so fortunate to have enjoyed a variety of cuisines both in my country and when I’ve travelled. I’m a keen, although not very adventurous, cook with ready access to quality produce, While I like variety, if I want to knock up a healthy meal with minimal preparation and quick cooking time, I’ll go for Fried Rice, more the Malaysian-style than Chinese. 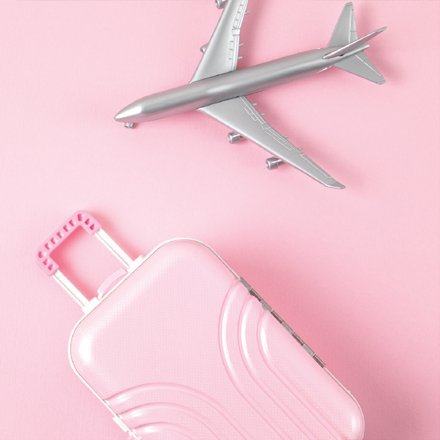 I spent many years writing travel guide books and have travelled widely in Europe, the United States, and Asia-Pacific, including Australia and New Zealand. Many of South American countries fascinate me, so if I can go for a continent over a country, I’ll say South America. 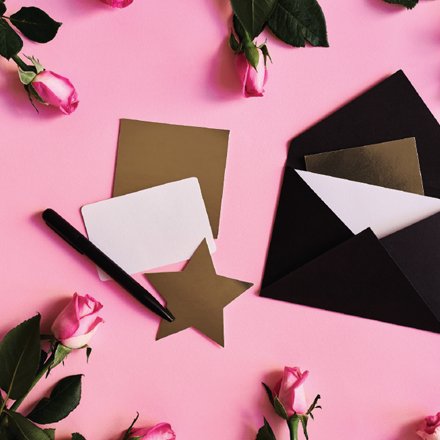 Quotes are big in the cancer world, and there are so many good ones. However, as a combination top quote, and a fine guiding principle, I’ll go for, “Cancer is a part of our life, but it’s not our whole life.”

Men with breast cancer have a lesser chance of survival than women, primarily because they are diagnosed later, because they and their health practitioners are not recognizing symptoms of the disease early enough. Consequently, their prognosis is not as good as that for women.