We are different: young adult survivors’ experience of breast cancer.

This study aimed to identify psychosocial and behavioral factors associated with inflammation that may contribute to cognitive thinking (memory, attention, and processing speed) problems following chemotherapy. The researchers wanted to enroll up to 50 volunteers from the Army of Women (AOW) from the greater Austin, Texas area. The Call to Action for this study was sent to AOW members on September 28, 2016. The researchers closed enrollment on May 5, 2017, after the AOW provided them with 82 volunteers who were interested in enrolling in the study. The research team published the findings from this study in The Breast. 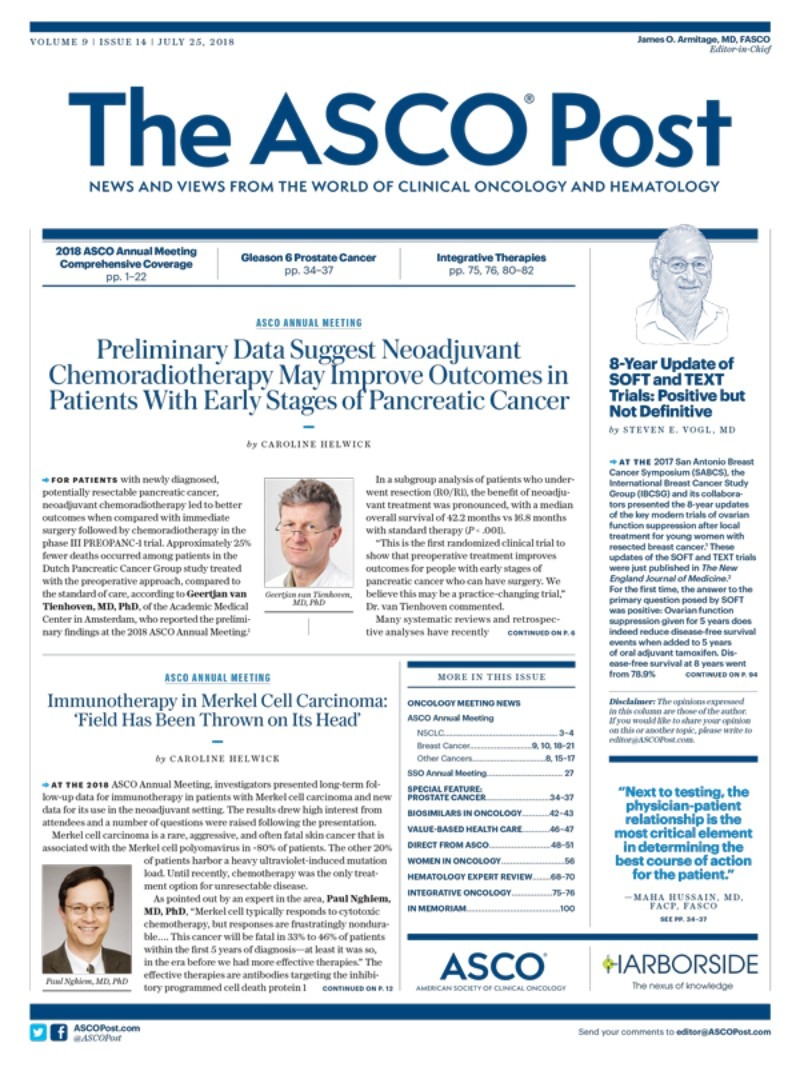